The following day we picked up the anchor around 5:00am and said goodbye to our rolly anchorage. We left the protection of the island and headed out of the inlet into the Atlantic Ocean. Within minutes the motor was off and the sails were up. Off towards Nassau we went. 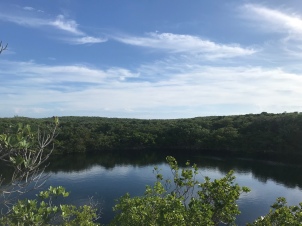 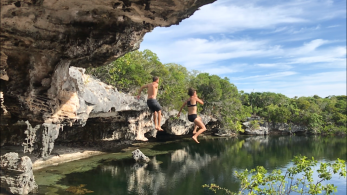 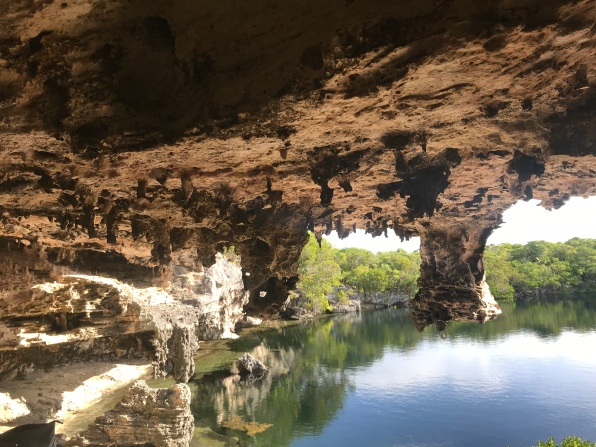